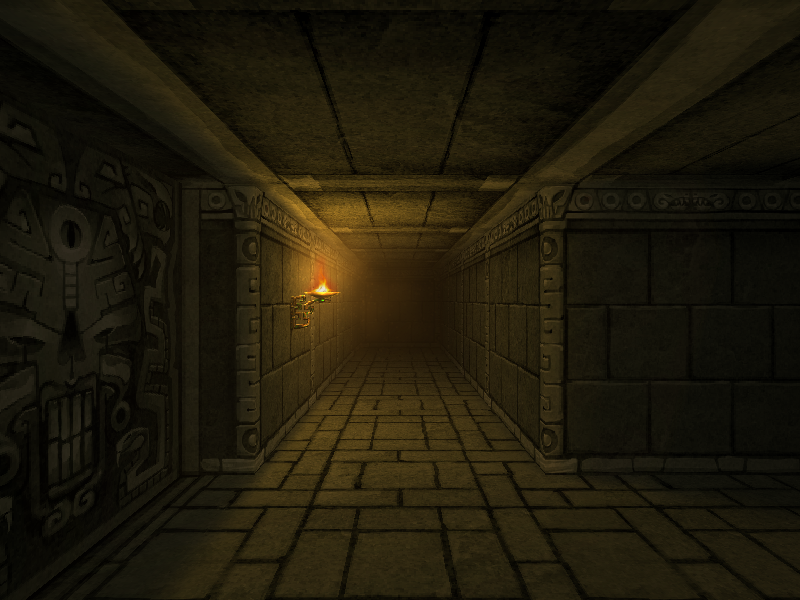 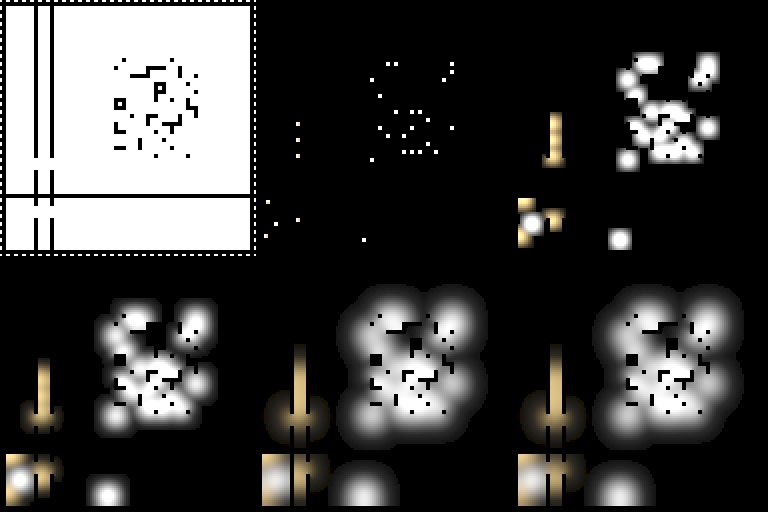 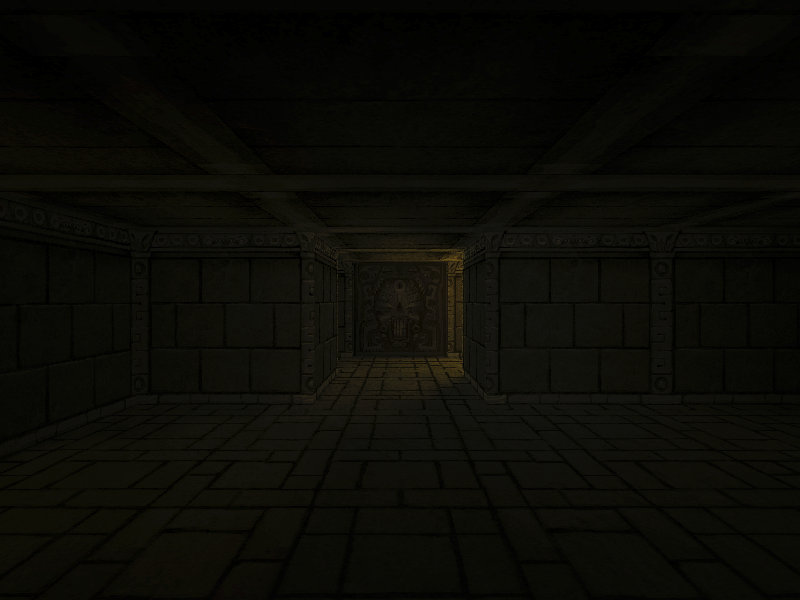 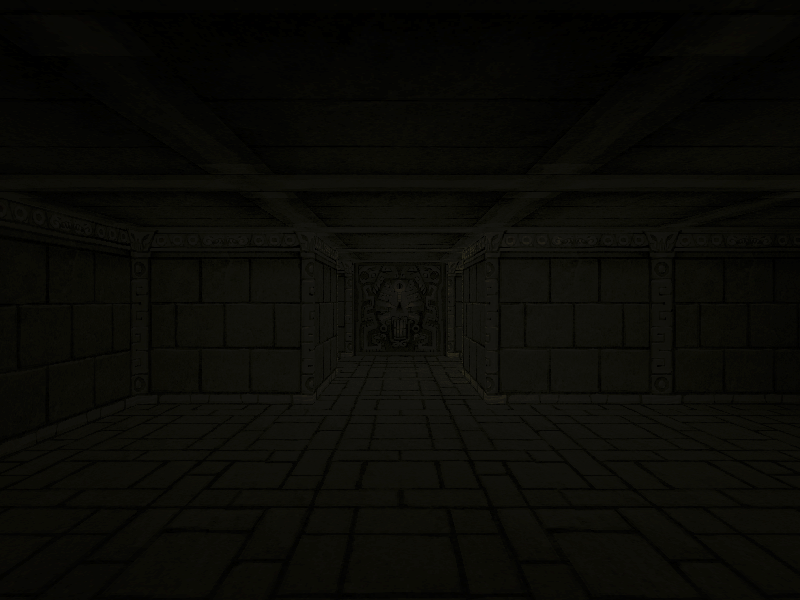 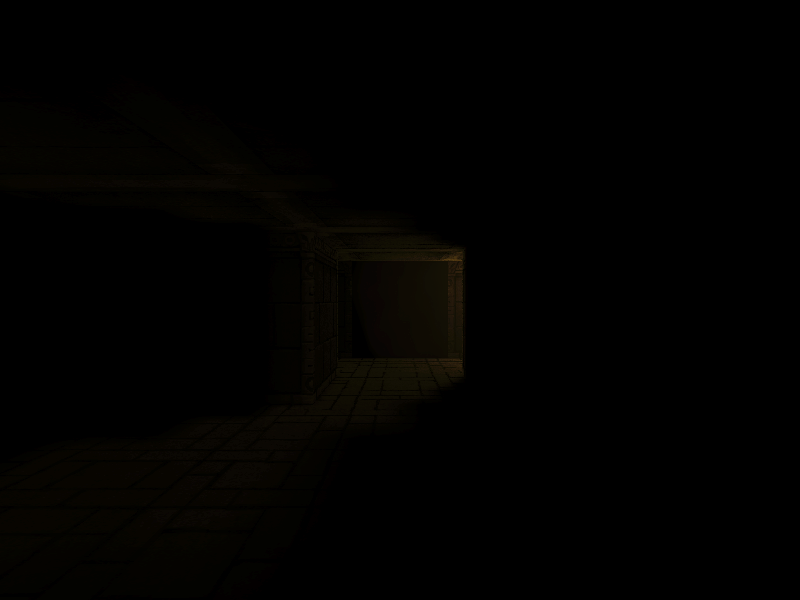 I just thought I'd make a brief mention of direct lighting, since in ICED it actually uses the conduction mask for visibility! The direct lighting is pretty standard deferred rendering, but I didn't want to render a shadow map for each light source (would be slow). Instead, to compute visibility, I decided to raytrace through the conduction map since it already tells me the scene's (simplified) visibility! All I did was multiply the direct lighting by eight evenly spaced pixels in the conduction mask between the light position and the scene position. Depending on the size of each pixel in the mask, eight is probably enough to ensure that the samples will not miss a wall until the direct lighting is dark enough that visibility doesn't matter. Not a bad way to add visibility to all light sources for only eight texture reads, huh?
Posted by Legend of Gamedev at 3:40 PM 4 comments: