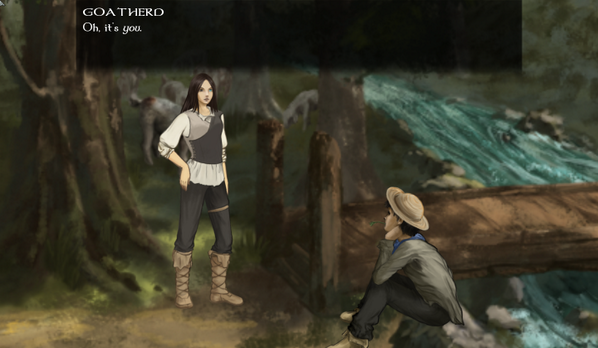 As a side note, I am now considering doing freelance work for game development. While I'm not sure I'll be able to make enough as a freelancer, I'm certainly open to offers if you like my work. And, at the end of the day, I'd prefer working on games than something else, even if the pay is less, as long as it's livable.
Posted by Legend of Gamedev at 4:44 PM 2 comments: