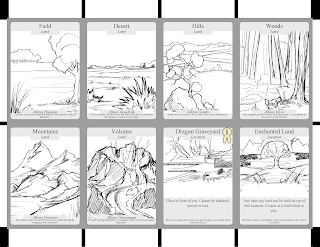 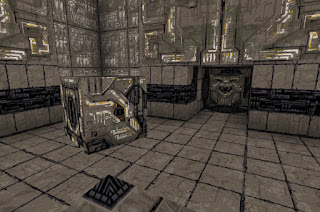 There are also other prototypes and possible projects that we are considering, but we'll let you know in future blog posts!
Posted by Legend of Gamedev at 1:01 PM No comments: