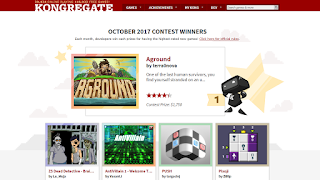 Thank you for reading, and I hope you're as excited about the future of Aground as I am!
Posted by Legend of Gamedev at 7:06 PM No comments: