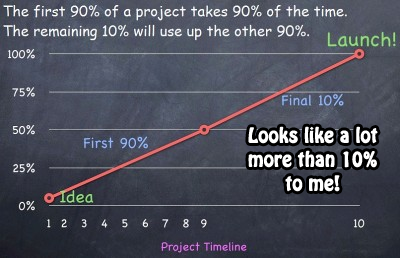 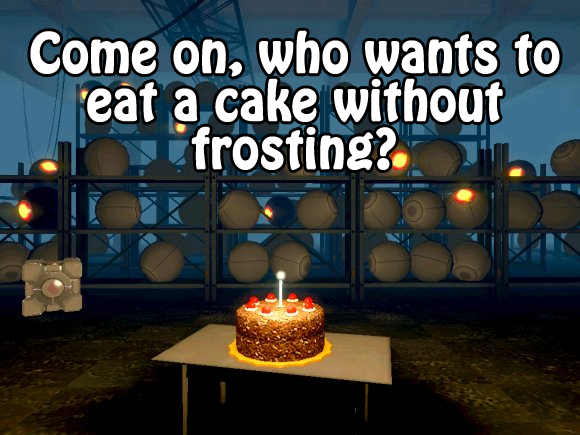 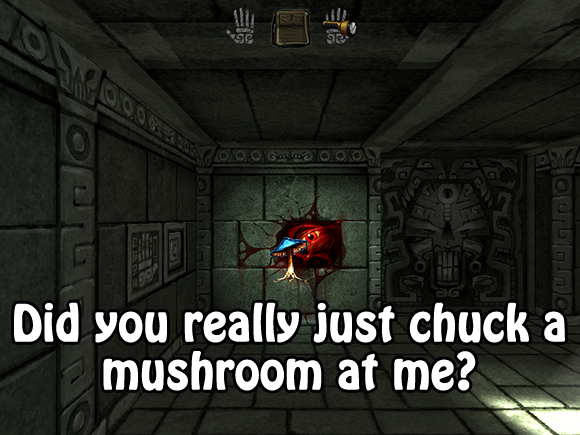 Takeaways
In short, a "feature complete" game is only half the battle - don't fall into the trap of underestimating or undervaluing the other half. No matter how much potential a game has or how much passion you put into it, it will fall flat without polish, like a sketch that could've been amazing if only it had been finished.
Posted by Legend of Gamedev at 4:21 PM 1 comment: